July 25, 2019
One of the most challenging roles for app developers today is to optimize the mobile app ranking in the app store. So, if you are Android app builder, then this task becomes tougher as the numbers of mobile applications on Google play store as per the statistics of December 2018 have already crossed 3.5 million. Therefore, the customer’s retention and engagement is very important to keep your app on the top, so you need an acute strategy to deal with your competitors. However, the users can churn your mobile app within no time, and this would be a significant setback to boost your app ranking. Therefore, don’t fall prey into the pit, so just look forward to improving your mobile application ranking in the Google play store. 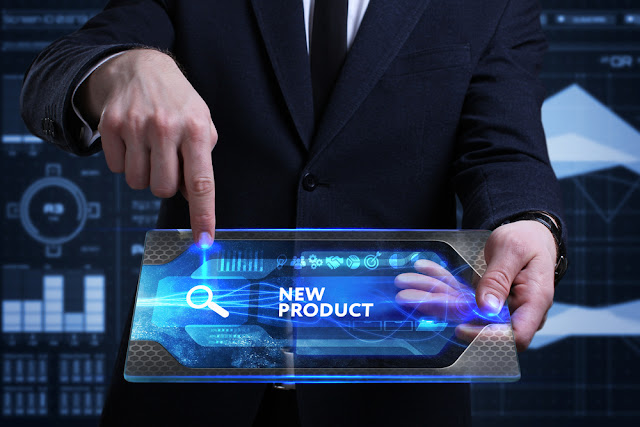 How Does Google Play Store Rank the Mobile Apps?

As we already know about the website ranking on the various search engines, similarly the mobile applications too ranked in the Google play store. The Google Play store uses multiple algorithms and some determining factors to rank the mobile app, so this includes the total number of downloads by users, the app rating and reviews, app retention time on the smartphones, and how quickly is it getting uninstalled right after downloading and whether it is connected with social media links or not.

App store optimization (ASO) is so essential for determining the success rate of your app. In fact, as per the study, 50% of the downloaded Android Apps have discovered through app store searches. So, it becomes so crucial to pay attention to the App store optimization and if in case you miss out that then your ranking would certainly decrease. Undeniably, App store optimization has known as the essential marketing channel, as well as here the same given process is followed as like someone searching for a keyword. Therefore, the app store optimization also has the potential to attract a broad set of targeted audience. Besides, it is cost-effective and helps for building the trust of the users as well as to increase your conversion rate.

Choosing the app title or the name

As we already know how crucial the search is so to optimize the app and to further improves the chances of mobile app discoverability, choosing a perfect name for mobile app development becomes so essential, as this help the end-users for finding a mobile app by typing the initial keywords, so it should be selected carefully. Besides, this should also clearly or define what your app is all about even before a user downloads it. Therefore, you need to use the main keyword in the app title, so that the finding of a mobile application becomes seamless. Nevertheless, don’t go for the similar-sounding names of the popular apps which are already ruling the market, because this decreases the chances of discovering app as Google will direct the user to the popular app in place of yours.

The app reviews and rating plays a significant role when it comes to boosting the rank of your mobile app in the Google play store. As per the recent statistic, today about 92% of the customers read the reviews before downloading an app as comparatively 88% in 2014, so this cannot be ignored at any cost because every android app developer tries to build an app which receives a 5 star rating from the audience, but only a few are successful. However, in order to get the best rating, then you need to focus on giving compromising product and service with unmatched user experience.

Adding Description of the App

Description plays an essential role, so make sure that it should be precise and short. So, you need to make the description relevant and at the same time make users aware of what your app does because Google takes the vital keywords from your description and not from the keyword bar in the Google play store. Nevertheless, the fact to keep in mind is Google also allows you a maximum of using 4000 characters. Thus, ensure for making the best use of the available space.

If the mobile application needs to get a higher ranking, then the developer has to get across the right set of a targeted audience. So, you have to take into account which age group people would use your mobile app maximum as well as also define your strategies accordingly.

Mobile app promotion is one of the best ways to getting more visibility on the Google play store, so there are numerous ways through which you can promote your mobile app. However, you can add videos and also send notifications, but the best tool is by using the social media platform like Google +, Facebook, Twitter, and Instagram, and so on. Besides, you can also use a teaser to make maximum people aware of your app.