June 21, 2019
Business firms those who want to stay competitive or want to get upscale in the current market need to ride a wave of digital transformation where smart enterprises are now investing in the python web development services for boosting their operations, managing their resources and improving the employees’ productivity. So, Python has been a top choice for developers because of its rigid features availability, even with the growth of 27%, Python continues to be one of the best programming language' for prioritizing factors like the productivity of employees or resource management, business firms counting on python developers to build their software. So, enterprise software refers to the customized tools to serve the need for large organizations. Therefore, in recent years, enterprises mobility solutions also gained huge demand among leading business firms. So, this type of software includes business as well as database tools, which used for automated billing systems, payment processing, and so on. 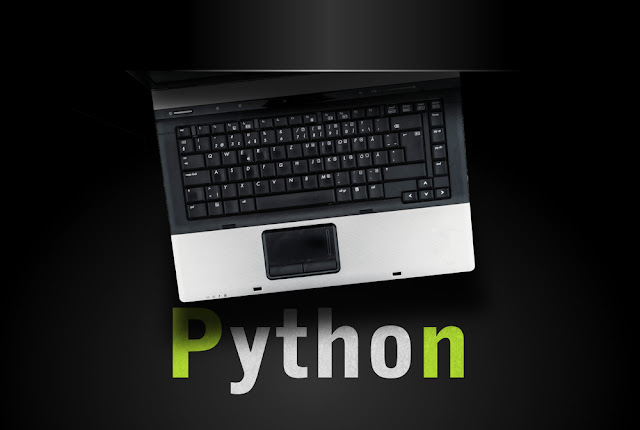 What are the major reasons behind the Popularity of Python in Enterprises?

Python is one of the top technology' used in bespoke software development. It is also used in big organizations because of its ease in adaptability and simple syntax, which is ideal for the enterprises, regardless of whether you want to build a solution by language or an internal web application. Moreover, its fewer programming codes and features are enough to develop any type of software.

Here are some outstanding features that make Python one of the best choices for programmers:

Python has numerous advantages for app development companies like in gaming, web frameworks, language development, prototyping, graphic design applications, and so on. Python, along with its easy approach and interpreted language, also ensures that the developers can code the function quickly and can create scripts on a large scale.

Python provides a vast library, which includes string, operations, web services tool, protocols, internet, and an operating system interface, etc. So, this helps them to use modules which are already tried and tested. So, in a process, developer can also develop the software much faster, without compromising with the features and its quality.

Below are the following few libraries which support Python include:

· Pandas- This help in high-performance data structures which are present in this library so that the developers can use various analysis modules.

· Keras- Keras library mainly used in Python for writing neural networks and developers use it for machine learning.

· Tensorflow- Given library released by Google, which allows developers to create Deep Learning features and modules like image recognition and detection.

· Scikit-learn- This is one of the essential library' for data analysis, machine learning, and mining.

· Numpy- This is mainly used for mathematical and scientific computing with Python.

Python has an enterprise application integration which helps in making web services by requesting COM and COBRA components. Besides, it also has a powerful control capability which calls mainly through C, C++, or Java by Python.

Python has a vast library and a clean object oriented design which can help in increasing the programmer productivity while using the language like VB, Java, Perl, C#, and C++.

Python is Easy to Decipher

Python is highly readable, and it’s similar to ordinary English. So, as a result, the writing progress becomes intuitive, which made it popular among developers. Besides, the debugging and code reviews can be accomplished seamlessly with its explicit nature.

Python has a vast process of integration features like unit testing framework and enhanced control capabilities, which also help in increasing the speed for application and its productivity. Therefore, it is also an excellent option for building multi-protocol network applications.

Why is Python Ideal for Business Firms?

· The light code nature of python helps developer' for getting a short product development cycle.

· Python is an excellent resource for building a prototype in lesser time.

· Python is versatile, which allow us to handle possible challenges which can trouble your software in the future.

· By using Python, the developer can also ensure a high quality in the tools.

· Python is popular among followers who have a large community of supporters and developers who can easily avail support in case of any difficulty arise.