Manual VS Automation Testing - Which is better for Business Website?

April 12, 2019
We all are aware of three important aspects of every project, which are Quality, Time and Cost. While designing a project, the objective is to get a high-quality output while controlling the time and the cost required for carrying out the project. Software testing is an inseparable process of any project that validates the functionality of software with an intention to find whether or not the developed system met the desired requirements and to highlight the bugs to assure that the final product is defect free in order to deliver the quality product. 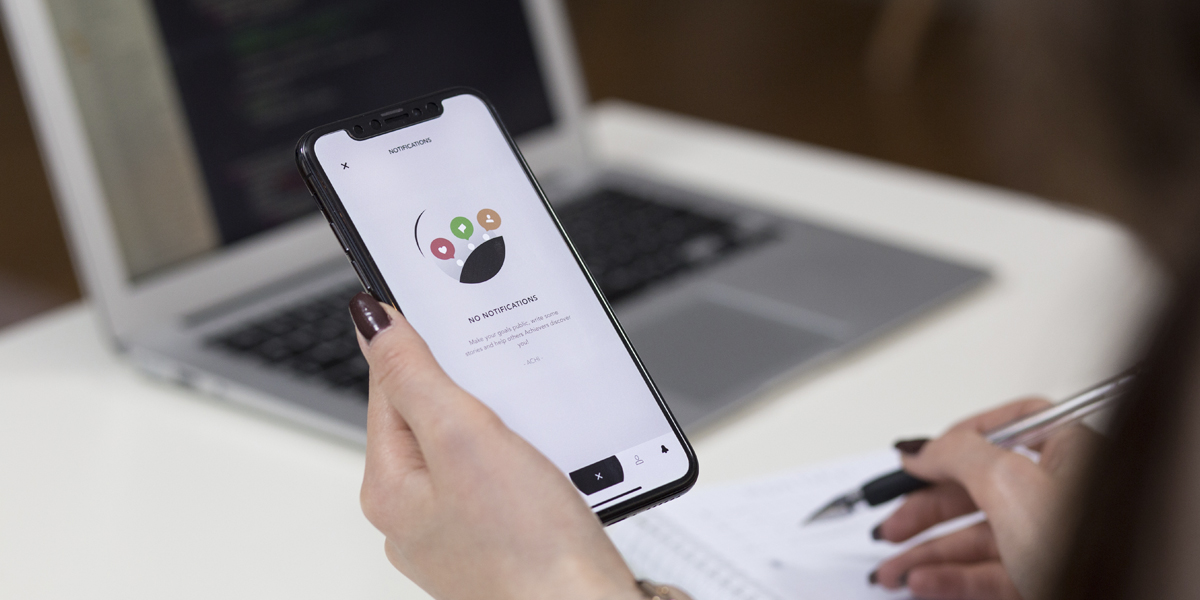 About Manual Testing
It is the process of software testing manually to catch the bugs. To perform this testing, the tester should have the viewpoint of an end-user to ensure all the functionalities are working as stated in the project requirement document. In the manual testing process, testers run the test cases and prepare the reports by themselves without utilizing any tool.

When Manual Testing is Effective:

Usability Testing: To validate whether or not the system is user-friendly and can effortlessly use by an end-user or not. The major focus of this testing is to find the user-friendliness of the software. While developing, developers should create an application that is self-exploration and does not require training to use it.

Exploratory Testing: This style of testing performed by domain experts. During the testing, they explore the apps’ functionalities without having prior knowledge of the client’s requirements.

Ad-hoc Testing: This is way different from the formal testing; hence, it is also known as informal testing. In this type of testing, testers casually test the system without following any instructions and test design techniques. To perform this testing, the tester needs to have in-depth knowledge about the application so that he/she can randomly test the system without any test scenario or requirement document.

When to Opt Manual Testing over Automation Testing?
You can prefer manual testing over automation testing in the following cases:
In the initial development stage of the project
When testing visual aspects of the application.
When there is a need for ad-hoc or exploratory testing.
For a small project for which writing scripts will consume more time compared to manual testing
When the test case is not automatable such as a captcha.

When Automation Testing is Effective:

Regression Testing: After any modification, the entire test script gets executed again to find any new defect introduced or uncovered as an outcome of the modification. Hence, the regression testing is suitable for automation testing as the code changes frequently and it is not possible for a human to execute test cases on a regular interval.

Performance Testing: This type of testing validates or determines the scalability, speed, and stability characteristics of the application/system under different scenarios. The major motive behind performance testing is to confirm throughput, response times, and resource-utilization levels that meet the objectives for the software.

When to Opt Automation Testing over Manual Testing?
You can prefer automation testing over manual testing in the following cases:
To perform time-consuming and repetitive tasks
To do non-functional testing such as performance, load, stress testing
To perform parallel testing
To dodge human issues