Mobile application and its tech trends that will rule 2019

February 11, 2019
The mobile app development companies have immensely grown from the last few entities, all thanks to mobile phones because it’s one of the greatest inventions in the history of humankind. In our fast-forwarding life mobile apps has become an inventible part of our daily lives with playing a significant role in increasing mobile usage. Time spent per day on mobile phones has increased by about 575% in just 3 years even in that about 80% of the time spent using apps. Factors like the convenience of performing any activity comfortable and the ability to stay connected have an impact on app popularity. Necessity is the mother of invention which is why we have various apps for various purpose across industries and categories. From dawn until dusk our whole day activity can be easily controlled by multiple apps. According to the reports from Statista, the number of mobile app downloads has intensified in each passing year and is projected to grow to 258 billion in 2022. Furthermore, mobile apps are expected to hit $1.9 billion in revenue by 2020. With a bright future ahead let's find out some most interesting mobile app ideas which will rule in coming years. 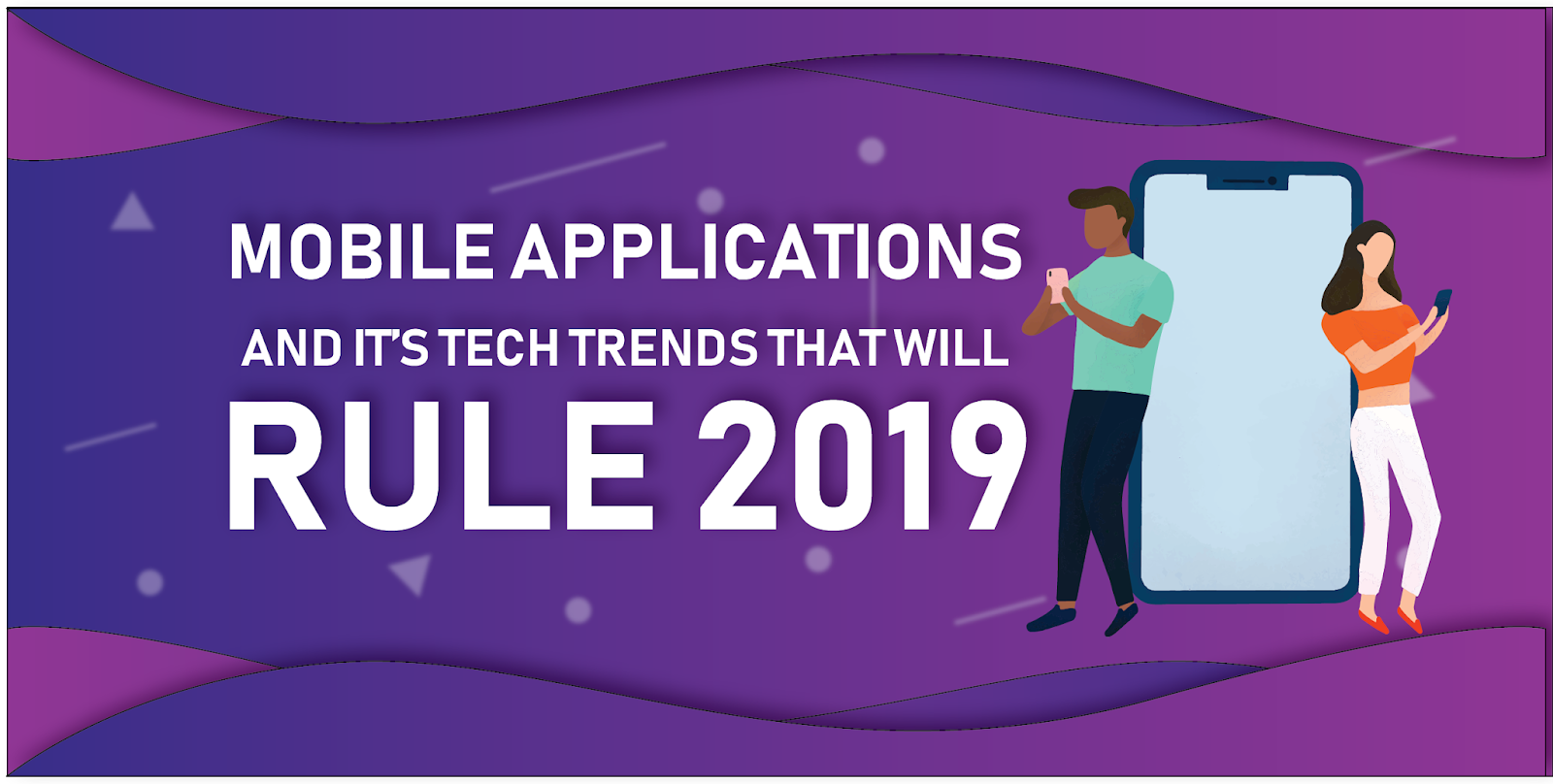 On-demand apps will be on the rise- According to the reports from PwC, on-demand economy revenue will reach $335 in 2025 from on-demand doctor to on-demand food, laundry, cab, and on-demand grocery and many more on-demand apps have become a requisite part of our daily lives also the industry is expected to grow more because of some factors such as efficiency, comfort, nearest service availability, payment options and cost-effective. It has also gained the attention from significant investors as Rockbridge which has predicted the number of users is expected to reach 93 million by 2022.

Instant messaging Apps- After the gigantic success of WhatsApp, Facebook messenger, slack and WeChat they stand as testimonies to growing customer demands. For the instant messaging platform mobile apps simplified the expanding demand by channelizing the entire process for the convenience of end users. These messaging platforms have entirely transformed the way we communicate and collaborate in our lives.

Chatbots- The service industry has powered by chatbots or live chats which have leveraged the popularity of messaging platforms. Customers have also reported the highest satisfaction rate of more than 73% with the help of live chats. It has also increased the customer engagement of about 6-8 minute also has involved the community of followers. As business is looking to providing an around the clock support or quick solution are preparing up for advanced chatbots and AI mobile apps.

Apps Security- An increasing number of mobile apps has certainly churned the fear of security concerns. In coming years we will see mobile app development company focusing and strengthening up the securities which are addressing various concerns like possible hacking and other performance issues. Mobile app developers and companies will invest their time in aggregate data protection and will reduce malware attacks.

Enterprise Mobile and Cloud Apps- Enterprise apps have become necessary to ensure continuous business operations. According to the Adobe study, 77% of business owners leveraging the benefits from enterprise apps on the other hand 66% are increasing their investment further.

Also, as per the Cisco research, cloud apps will drive almost 90% of total mobile data traffic with that the business will continue to opt for cloud mobile apps mostly because of the below factors.

Wearable apps- According to the latest forecast of CCS insights, the number of wearable devices is set to triple from 84 million units in 2015 to 245 million units in 2019 with the so much demand of wearable gadgets such as watches, fitness trackers or wearable headsets the wearable apps industry is all set to roar. Although currently smartwatches and fitness gadgets are the most popular ones in a wearable. Other devices are predicted to catch up soon.

Internet of things (IoT)- As everyone knows a network of interconnected smart devices is known as the internet of things which involves other smart devices that have individual circuits, sensors, and software built into them also this software is nothing but an app which is developed by the mobile app developer. Real-time supply chain, smart homes as well as smart healthcare are no more stuff of science fiction but reality, with the help of increased IoT devices and networks, the demand for feature-rich apps is also obliged to raise.