Top Features of Android P you must Know

July 30, 2018
Android P i.e. Android Pistachio is launched over the upgrade of Android Oreo. At the recent conference of I/O, Google revealed some of the new features of this new upgrade of the Android. You can easily try most of them signing through public Beta. These advanced features are more or less revolving around the efficient management of task of users as well as artificial intelligence. It will be a tough task now to develop Apps for mobile application development companies in USA and across the globe as google apps are getting more intelligent day by day. 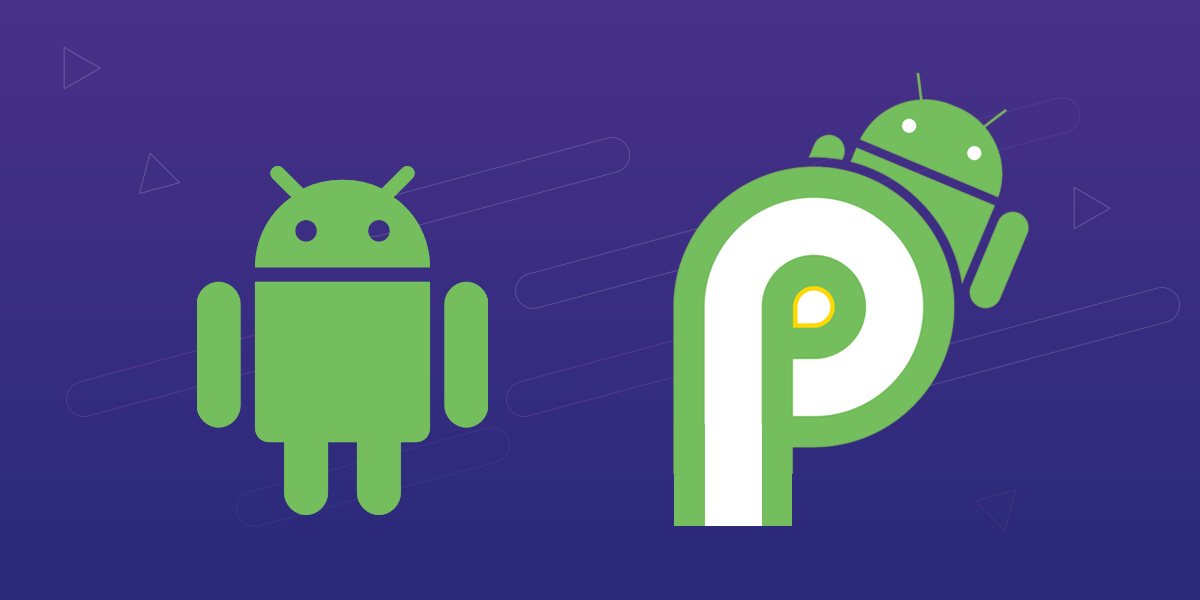 We are listing up few of the features that revealed by Google below:-

1. Gesture Based Navigation System: - The most significant change that Google has made in its latest OS, i.e. Android P is the removing up the traditional navigation button. There will be a broaden button in the center which will act as your home button. Tapping on it will take you to the home or at Google Assistant. Along with this swiping up the new home button will bring a screen up called as an overview. It will show your most recently used apps, five app suggestion and a search bar at the bottom. By swiping the left, you can see your recently updated apps similarly by swiping the home button to the right you can quickly scroll through all your apps which Google calls it a Quick Scrub Gesture. By Long Swiping up the Home Button, you can open the app drawer. In Android P back Button is contextual, this means that Google will only show up the back button when it deems to be relevant. It cannot be shown on the home screen but will appear while interacting with any app with an option to go back. The interface looks cleaner due to this new gesture upgradation, then previous versions of Android. Well, if you have BETA on the device, remember it will activate automatically. You can get the option to turn it on manually by going to Settings.

2. Battery-Saving characteristics: - There is an upgradation in android P with three new battery saving features on board. App Standby Bucket identifies the app and allocates the battery power accordingly as for how frequently the app is used. It restricts the access of apps to resources like CPU on Usage patterns. In simple words, apps which are being regularly used doesn’t get limited by the power of the system, and the app which is not get used can be restricted. This feature is helping in saving battery power and long-term utilization of the smartphone after full charged. According to the Google official Spokesperson, “Google sees 30% of the reduction in CPU wakeup calls as a result of Adaptive Battery". Adaptive Battery utilizes the on-device machine learning to predict "which app you will use in the upcoming hours and which app you use later". Moreover, adaptive Brightness goes even further that it adjusts the brightness in various settings accordingly on most of the phones. It takes environment, nearby light and activities into consideration, learning by self the personal brightness preferences of the user by the time to ensure that the brightness won’t be too dim or too bright.

3. Android Shush, the Dual feature of do not disturb: - It a new gesture that enables Do not disturb Mode automatically, which has named as "Shush". When you turn the screen of your phone down on a flat surface, it automatically activates the Do Not Disturb Mode. Notifications and Calls from specified contacts can still come. Either you can press the Volume Up and power buttons at the same time to turn off the ringer. Even you get the option that whether the new button combo can completely silent the phone or partially put it on vibrate. This option you will get into the settings. Moreover, Android P added a feature called Wind Down which enables the Do not Disturb mode as when switches on Night Light when it gets dark. Once it's bedtime, this mode changes the pretty display colors into grayscale. All such features are part of Google's Digital Wellbeing Initiative, which helps you in balancing the technology use and the life.

4. Dashboards and timers of apps: - Android Dashboard is specially design to help you to get the hold of your "digital wellbeing", else known as how much of the time you are spending on your smartphone. The feature also shows what app you used the most and how much time you are spending on the concerning app. Moreover, it can also tell how many notifications you have received. In contingent with Dashboard of this new android dashboard, a very new YouTube feature will tell how much time a user had spent on watching videos. While watching the video for an hour, the app will notify about spending much of the time on YouTube and will ask you to take a break. Android P comes with the specific features called App Timers that help you to set the time limit for the apps. After the limit gets expire, the feature will grey the icon and will reduce the usage.

5. App actions and slice: - Google introduced two very new features called App actions and slices to increase the user engagement with installed apps. Slice gives a small version app installed in your phone inside the Google Search, offering some of the app features without opening full application interface. If you type "Hotels in New York City" into the search will do limited app actions related to Hotel booking apps, while if you just type New York, it will show the image related to the Google Photos Account. Both Slices and app actions trust on dedicated API's, which means that can't work with favorite apps unless the developer implements it.