June 13, 2018
Mobile apps are a big undertaking, especially for companies that are new to the world of app development. Large price tags and high levels of uncertainty – a bad combination for any business venture. For inexperienced companies, mobile app development can often become bloated, with the final cost greatly exceeding the original budget, much to the dismay of app developers and business owners alike. Attempting to cut corners, meanwhile, can result in critical issues – like app crashes, confusing user interfaces, or poor security – that subsequently cause high user abandonment rates. 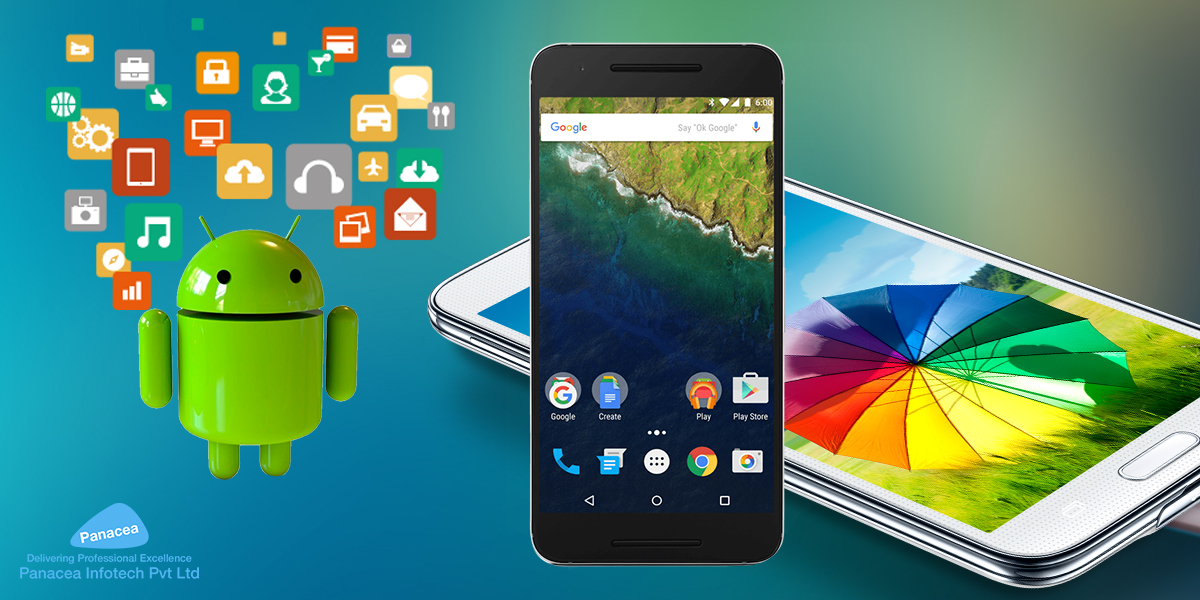 Now, if you don't have a clear knowledge of mobile app prototyping, this blog post is going to help you in more than one way.When it comes to mobile app development, there are many aspects that come into consideration, but it’s especially during the initial stages when we should be paying more attention to it. One of the key steps in mobile app development is the conception of the idea itself, polishing it and determining more specific aspects of it. Interaction and features are of utmost importance when defining an application’s design, so time and effort in designing mock-ups and app prototyping must be invested.


It should be clear by now that the prototyping stage is one of the most important ones. How long it would take will depend on the customer’s idea, the app developer’s or designer’s efficiency, and the project’s complexity. Creating a good prototype that sets everything clear is the best approach for avoiding hours of explanations and unnecessary changes.

Following are the benefits of mobile app prototyping-

Clarity might be the most important thing to have before starting app development. If there is uncertainty about any aspect of the app, the end result can be surprising to stakeholders. Shared interpretation of functionality, user flow, and even look and feel is notoriously hard to achieve without a visual aid – which is why an app prototype can be so valuable. By building out interactions, interface, and visuals in the prototype, all stakeholders can view and interact with the app before spending the money to develop it – ensuring that the overall purpose of the app is exactly as intended. The application development companies in USA can also come to your aid in this regard.

Once stakeholders have accepted the project and the app has been built, the worst thing possible is for them to be surprised by the finished product. A finished prototype is also used as a reference for developers, leaving as little as possible up to assumption and interpretation and resulting in an app that very closely, if not exactly, matches what was sold to the internal team. If a picture is worth a thousand words, an interactive prototype is worth at least a few dozen pages of a functional specifications document.

Prototypes allow teams to collaborate and iterate quickly and efficiently. Change rounds can be turned around much more quickly, as all work is being done in design rather than in development. Repetitions of the prototype can be rolled out multiple times per week, meaning clients can feel free to request several rounds of changes until the app is perfect. Continuous conversations between UX designers, product owners, and developers ensure that the solution proposed in the prototype will work for all parties when the project reaches the development phase.

After the team has agreed on a common vision for the app, as portrayed in the prototype, development becomes much more predictable. First, the development team will be able to make much more accurate estimates. Comprehensive understanding of what is being built is much easier to achieve when developers can click through an interactive prototype in conjunction with reading the functional specifications document. These higher-certainty estimates dictate the project schedule and budget – which, in turn, will also be more certain without the prototype.

There are, of course, some scenarios in which a prototype is not necessary before starting a development. For example, stakeholder alignment may already be comprehensive, or the requirements are completely known and well-documented. If your venture is so lucky, a prototype might not add value proportional to its extra price tag. The top app development companies in the USA can again come to immense aid in such scenario.

For the majority, though, creating an interactive prototype of an app comes with an upfront cost that is relatively small when compared with its benefits: increased clarity, easier acceptance, better collaboration, fewer surprises, more predictability, and a cheaper final spend and better final product. For companies that are on the fence about building a mobile app, or intimidated by the process and potential risk, or unsure of exactly how to solve specific business problems, designing a prototype is one of the best ways to set your company up for a successful mobile app.