February 26, 2018
Are you into Android application development? Well, with Android taking on Kotlin as a new supported language, one thing that has started bothering the new Android developers is whether they should be using Java or Kotlin. 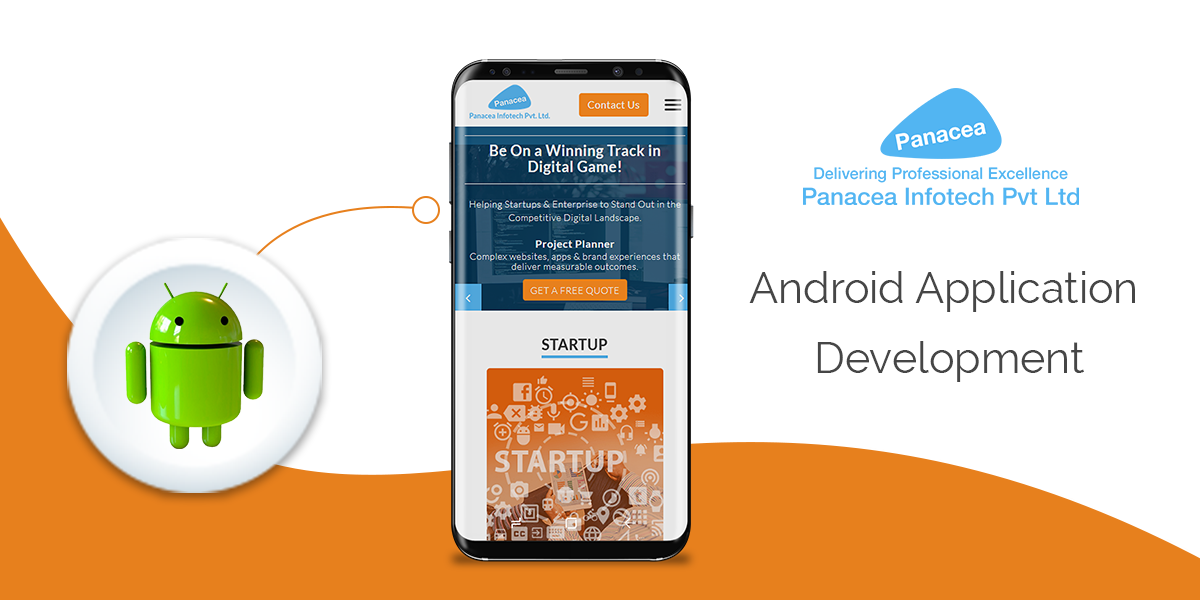 When Kotlin was actually created to be better than Java. However, JetBrains was not practically fine with the idea of rewriting their IDEs right from scratch in a completely new language. This is the reason why Kotlin was made cent percent interoperable with Java. To make everything just work fine, all you need to do is trifling with Kotlin in an existing Java project; Kotlin keeps going on the JVM and makes up to Java bytecode.

According to the experts, with most of the beginner kinds of stuff being found in Java along with the Android docs, there are not so many Android tutorials that have used Kotlin. Thus, to hash out how the Android system actually works and how it looks like from the behind, spending a significant amount of time with Java is always recommended.

Let’s discuss the main topic of concern now. You will come across an array of write-ups on the Internet showcasing what Kotlin is capable of doing. So, instead of forming a mere list of what makes Kotlin so excellent, here we’ll discuss what exactly should be chosen by an Android developer- Java or Kotlin. In case, you are really a beginner who is just done with learning Java or still learning the same, it’s suggested that you hold to Java at least for the time being. The reason is quite simple. The fact that there are not much learning resources for Kotlin yet, you will find very few tutorials in this field while Java will get you an end number of a guide.

Still, there are some constraints which make any developer go confused between Java and Kotlin while scuttling through Android app development services. Being one of the world’s most widely used programming languages, Java has now become more or less an official language of Android development. But, even then, there are many reasons why Java is not preferred as the best option for every Android project. The reason is pretty natural yet again. Java is not a modern language and though Java 8, with an array of features, is considered as a huge leap for the platform, only a limited edition of Java 8 features is supported while coding for Android. At the same time, it’s quite unlikely that Android developers will get an easy access to the full advantages of Java 8 anytime soon. So, in case, you want to stick to Java while developing your Android projects, then better you use Java 7 only.

Now, as an advanced Android developer, if you want to choose one of the modern programming languages that easily run on the JVM, Kotlin is always there that stands tall in the crowd for a number of reasons. Well, Kotlin’s greatest forte as a potential alternative to Java is the perfect level of interoperability between both the languages. You can try keeping Java and Kotlin code side by side in the same project, and even then, everything will collate in an ideal manner. Yes, a project can consist of Java Activity and a Kotlin Activity quite simultaneously. Java and Kotlin can exist together in the same project and this is the reason why you can get started with Kotlin even without making any significant change like transfiguring an entire project to Kotlin. Yes, such great standard of interoperability can only make it happen. Since Kotlin is completely interoperable with Java, you’ll also be able to use the majority of Java libraries and frameworks in your Kotlin projects—even advanced frameworks that rely on annotation processing.